Although Earth is also known as the “Blue Planet” because 71 percent of its surface is covered by water, only a small percentage (about 0.3 percent) is usable by humans (according to National Ground Water Association (NGWA)). The other 99.7 percent is in the oceans, icecaps, and floating in the atmosphere. One of the methods for using ocean water is through its desalination. The process of removing salts and minerals from water is called desalination. Tunnel Sadd Ariana has the capability to provide services in this sector either through thermal desalination technology or by reverse osmosis (RO) desalination techniques. Furthermore, by doing research in this field, we will be able to utilize the various distillation technologies for the purpose of providing potable water especially for coastal cities in the future. 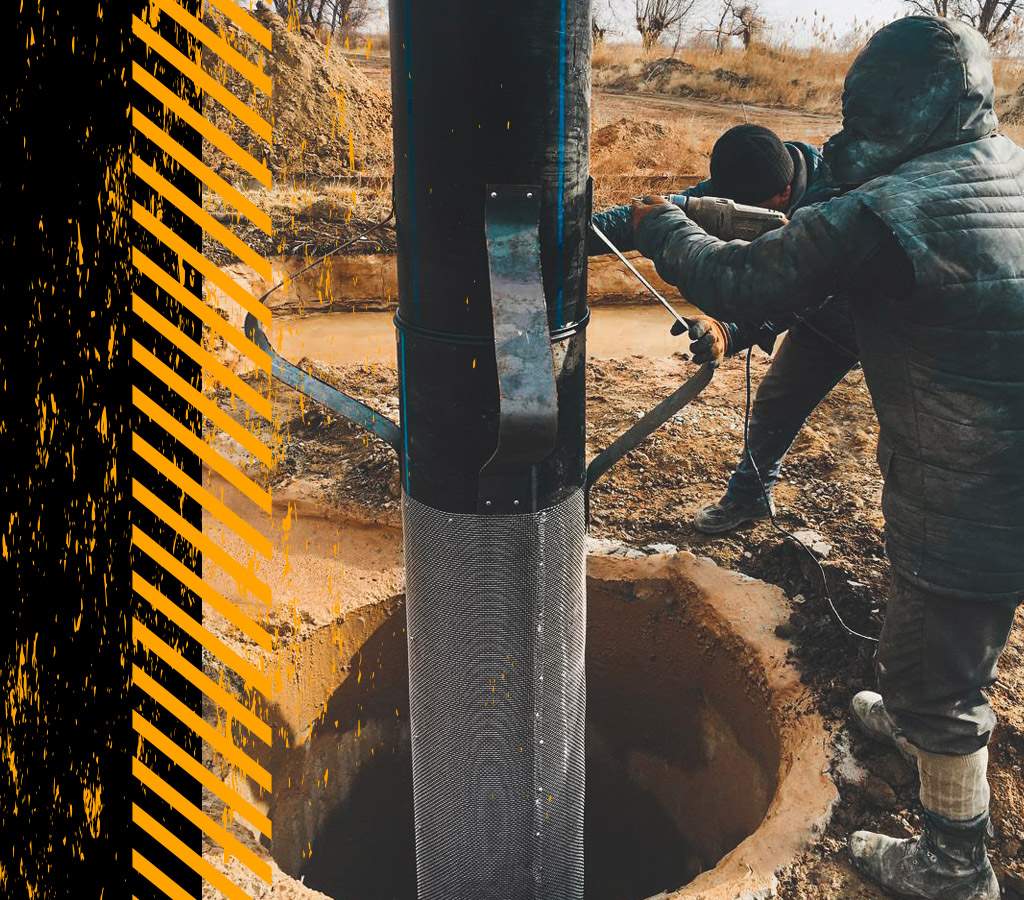